Stuart Hyde has come under more attack from Tony Holland, who has published more documents involving this Chief Constable, suspended from duty following allegations of misconduct. This has been discussed on UK Legal.

Australian Deputy Premier Robert Fordham wrote to the British Home Secretary on Mr Holland's behalf. John Patten was one of the 3 Home Secretaries to be involved in negotiations over his case. Below is one of the letters in correspondence between them: 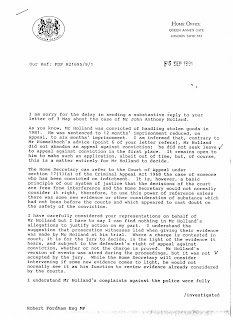 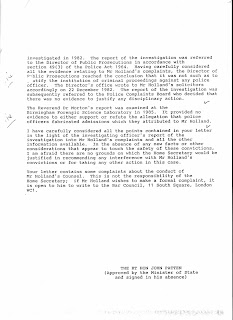 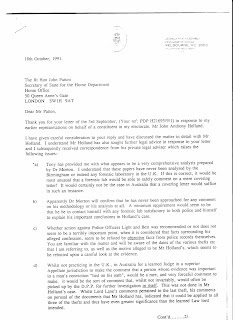 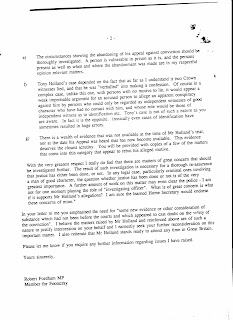 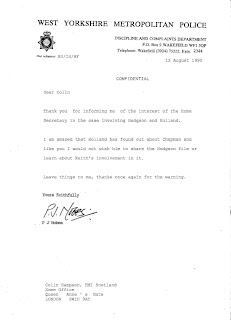 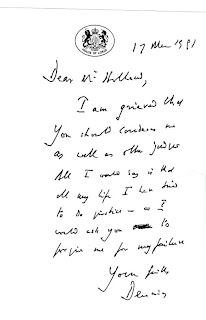 Stuart Hyde is to be investigated by the IPCC (Independent Police Complaints Commission) following a complaint by Tony Holland. The following documents are discussed on UK Legal: 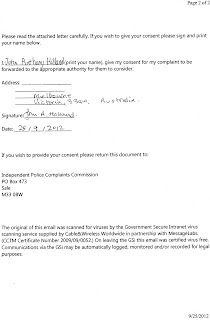 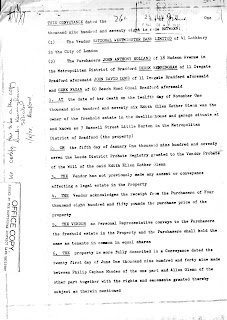 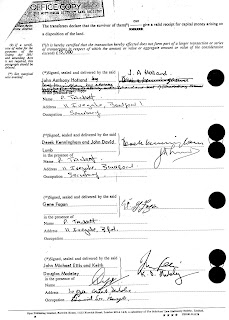 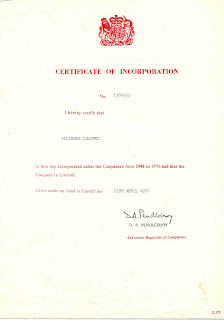 Certificate of Incorporation for Vilindra Company