NB This post is still under construction. Please come back to see the complete correspondence.

I contacted the York solicitors firm of Guest Walker & Co to help me correspond with Tuckers, and they received an interesting reply from Tuckers: 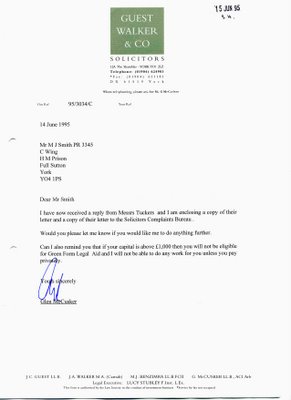 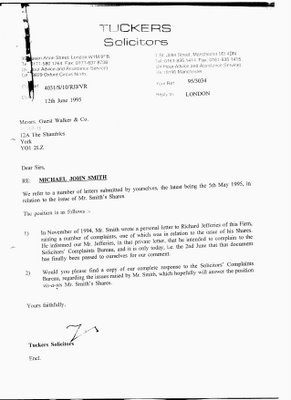 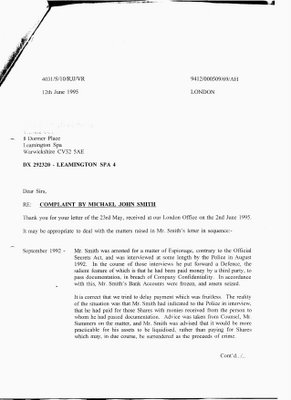 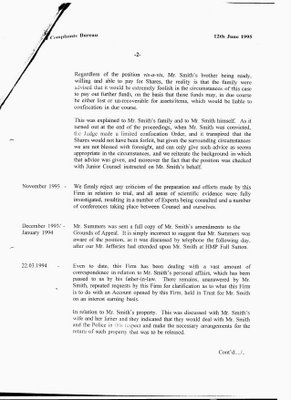 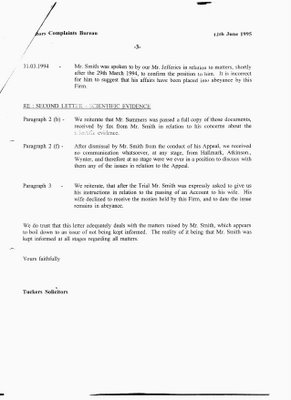 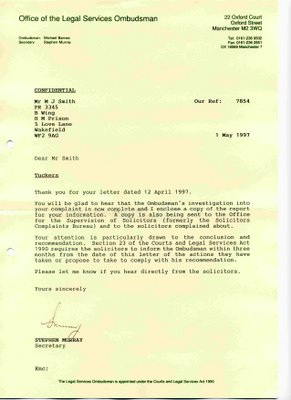 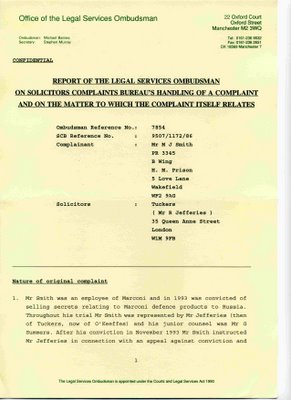 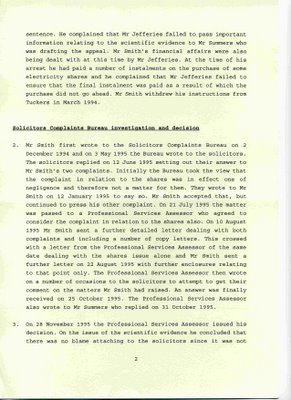 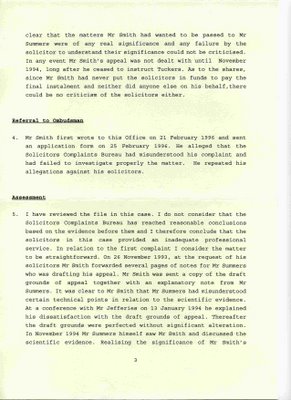 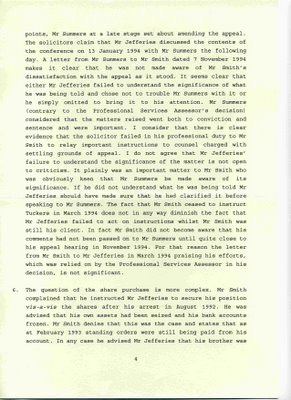 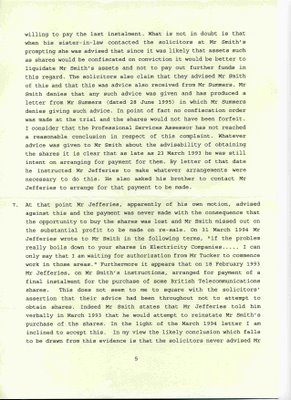 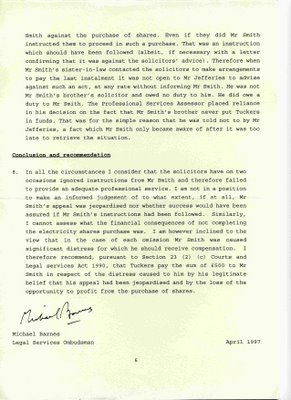 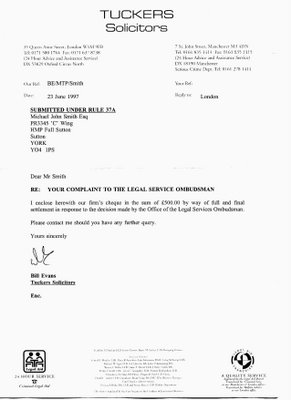