Michael Portillo has recently been named in association with the Geoffrey Dickens dossier on the SLOG website. Leon Brittan is also referred to in this post, as he is in an earlier publication on SLOG. These posts, and several more on other websites, are duplicating issues raised by Andrew Rosthorn in his explosive article in Tribune magazine on 4th February 2015. Other people referred to in the Tribune article include Sir Peter Hayman and Peter Sutcliffe (the “Yorkshire Ripper”).

The naming of people such as these ‘great and the good’, and the nervousness of journalists to publish any revelations coming from Tony Holland, has caused some to dismiss Tony as being ‘not credible’ - how could Tony have had access to the events and people he claims to have known during his life? However, as we all know instinctively, when the call goes out to suppress a story, and to “rubbish” the messenger, it is usually those facing the embarrassment who prove to be the key agents responsible for such censorship.

In a case such as Tony Holland’s we can be certain that it is the corrupt and guilty in the Establishment who really have the motive to suppress the truth. Why has there been so much dithering and bungling over the recent attempts to set up an inquiry into historical child sex abuse, involving MPs and other important members of the Establishment? When the full story unfolds it will be evident to everybody, about just who has something to hide, perhaps because they are the paedophiles, or the friends of paedophiles, and the disgusting habits which they picked up in one of our “public” schools, or on the playing fields of Eton.

In contrast, Tony Holland has an impeccable background, ever since his earliest stages as a businessman. Tony’s father-in-law was Lieutenant Philip Matrel MC, the highest ranking medal holder on the Channel Islands. Philip Martel died in 2012. 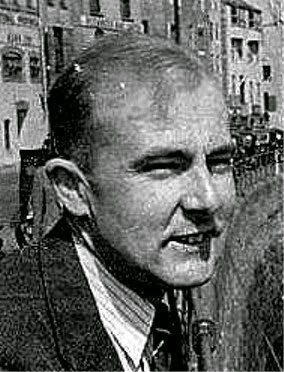 Philip Martel’s uncle was Sir Giffard Le Quesne Martel, another high ranking military man who had great history in the development of tanks and his association with supporting the defence of Britain against the Nazi threat. 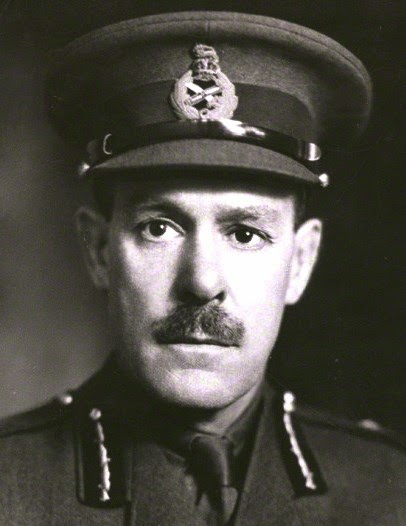 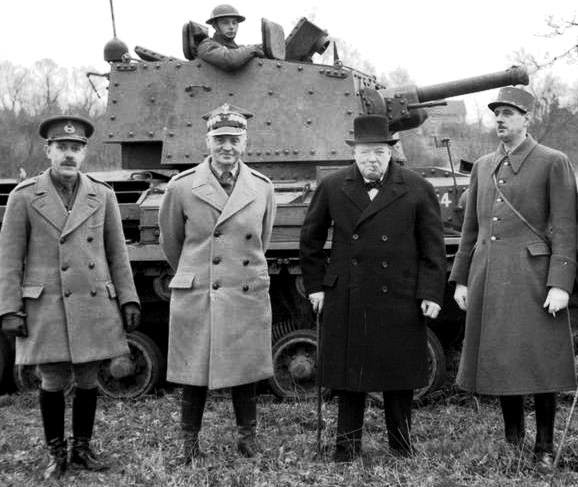 But Tony Holland went on to become friends and business partners with several high profile people, who went on to become High Court Judges. For example, I have already published documents that prove how Tony was involved in buying a property that became a major Conservative Party Northern headquarters with Derek Kennigham, who was the principal partner of solicitors firm of Lumb and Kenningham, who were the defence team for the Yorkshire Ripper Peter Sutcliffe. Tony has already exposed that Lumb and Kenningham were under investigation for tax fraud at the time they were asked to defend Sutcliffe, and Tony maintains that serious legal issues were swept under the carpet to allow that prosecution to proceed, no doubt with the intervention of Sir Michael Havers.

The basic details from above will lead any reasonable person to ask the question: why was Tony Holland charged with a trumped up charge of assisting a burglar, and then exiled to Australia, when he had friends like this to help him? We all know the answer to that question - Britain remains a very class ridden and legally corrupt country, and Tony was not one of “them”, because he came from a poor community in Bradford. So those who considered themselves part of that ruling class used their hold on Britain’s population by manipulating the control of the Britain’s mass media, through saying what could be released on TV, radio, and the bulk of the popular newspapers.

Little wonder then, that the little man “Associate Editor” of the Daily Mirror, Kevin Maguire, refused to publish such a basic story that Tony Holland was involved in giving Geoffrey Dickens MP that damning dossier of Establishment sex criminals. Such media professionals should not be called journalists - they are merely the puppets of the British Ruling Class. “Publish and be dammed” I say - go forth and multiply you professional incompetents. 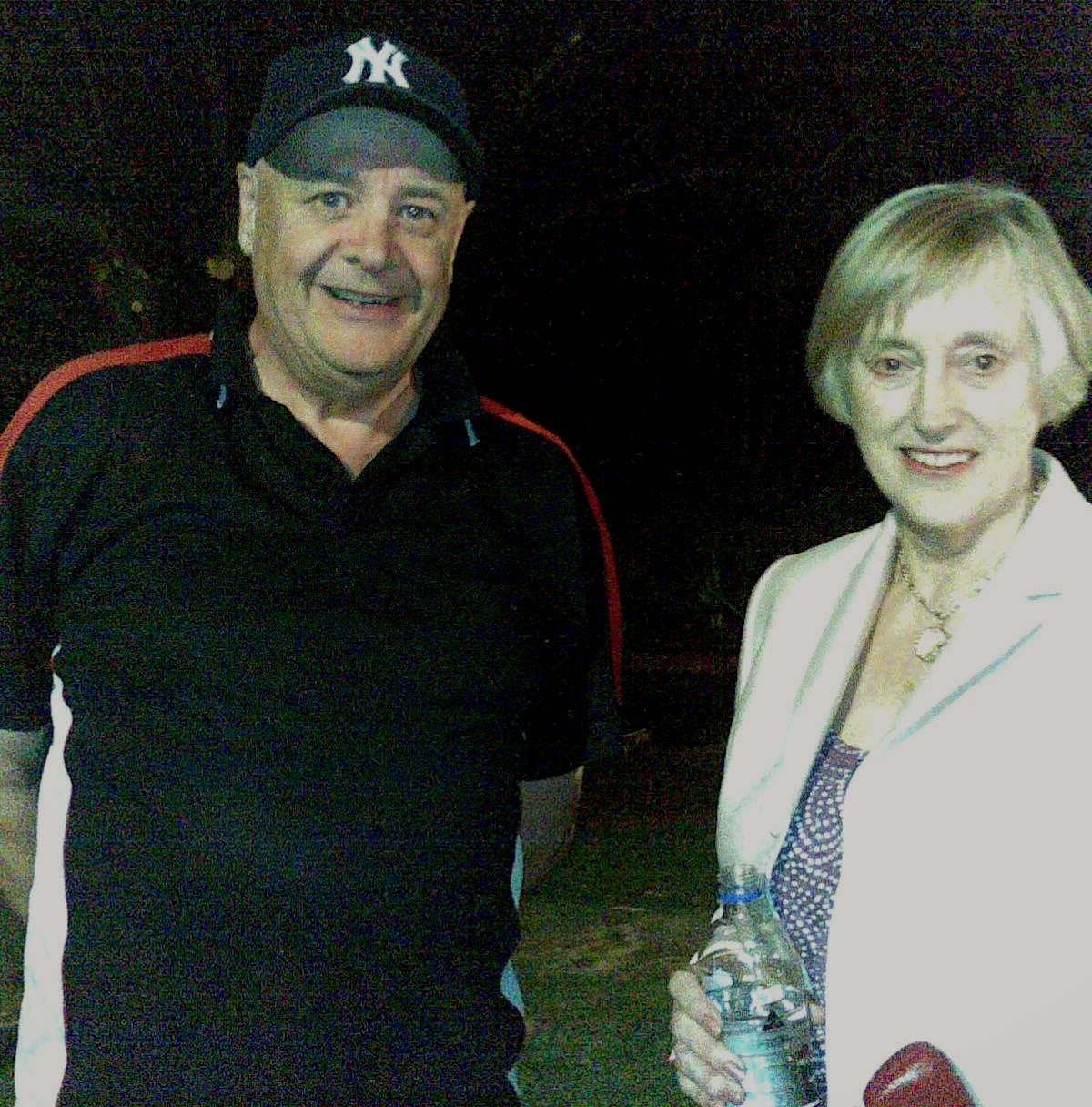 Tony Holland’s other friends acquaintances include Dame Stella Rimington. Rimington was also too scared in 2009 to say what she knows, and I guess we will have to wait for her puppet masters to tell her what to say in 2020 or perhaps when all the guilty are either dead or gaga.

More details about the Tony Holland story and his book Just between Friends can be found on his publisher Nick Hudson's website.
Posted by mjs at 5:56 PM 2 comments: